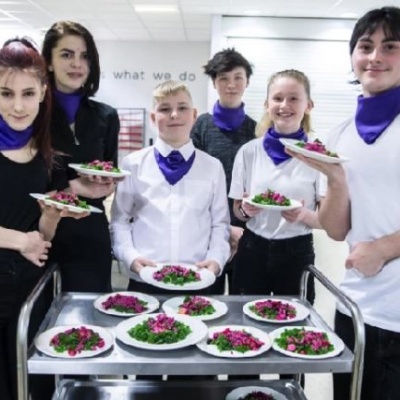 WFA students cooked up a storm with help from chef Mark Lloyd on Sunday.

More than 100 guests indulged in a superfood salad, a butternut squash risotto and a chocolate brownie with ice cream on Sunday night - all created and cooked by some of our Year 11 students.

The set menu was put together by students who are well on their way to raising £1,000 for charities BBC Children in Need and Scope after they kindly decided to give all proceeds to charity. 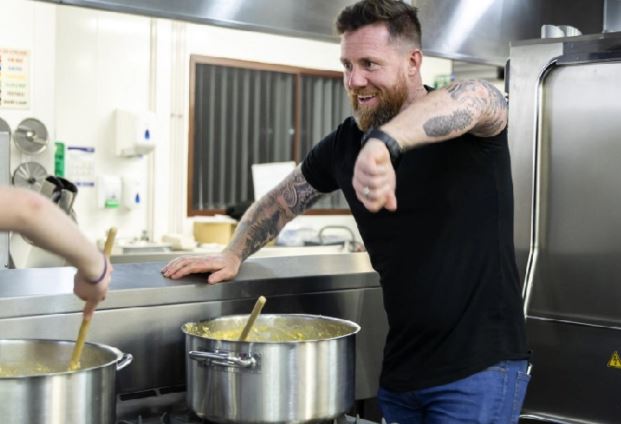 The students, in association with Mark Lloyd School Diners, worked from 10am on Sunday morning until 9pm to launch and run their specially designed pop-up restaurant with the help from TV presenter and chef Mark Lloyd who has appeared on programmes such as River Cottage, Great British Waste Menu and The Hairy Bikers.

Deputy headteacher, Mrs Murphy said: "They were in from 10am in the morning until 9pm at night and they literally did everything.

"With the help of staff they really just excelled. It was beyond what we thought they could achieve." 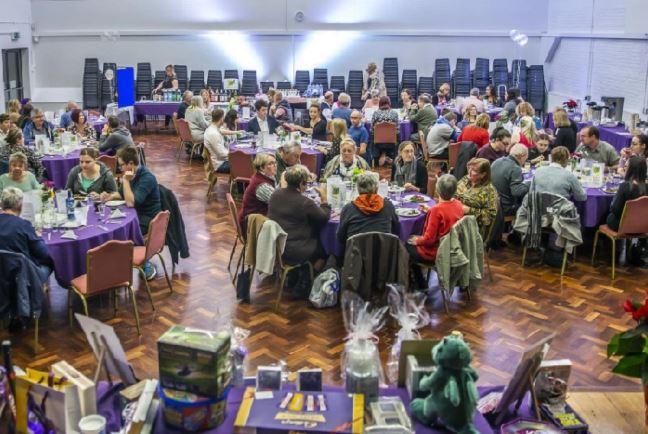 As well as playing chef for the night, the 15 students also dressed the tables, bought their own chef uniforms and served their food to their paying guests.

"The hall was set up with round tables, with table cloths and lights, which made it look like a restaurant," Kathryn added. "We were served a three course meal followed by coffee. There was no charge but you gave what you thought the meal was worth at the end." 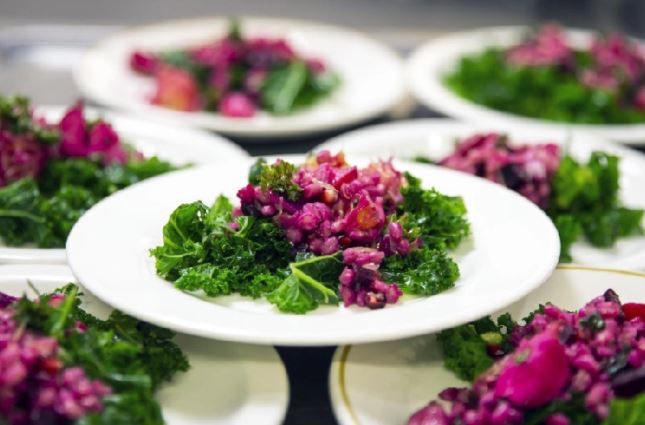 "It was an amazing once in a life time opportunity for the students. They have grown in confidence as well as the practical catering and hospitality skills they developed."

The night was topped off with a charity raffle, with Cobblers' and Northampton Saints' tickets some of the winning prizes. 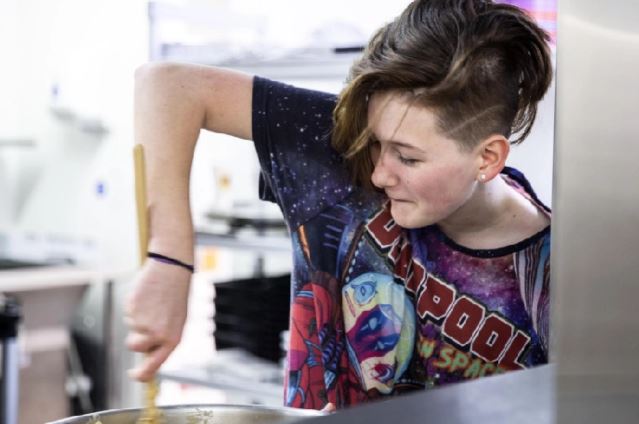 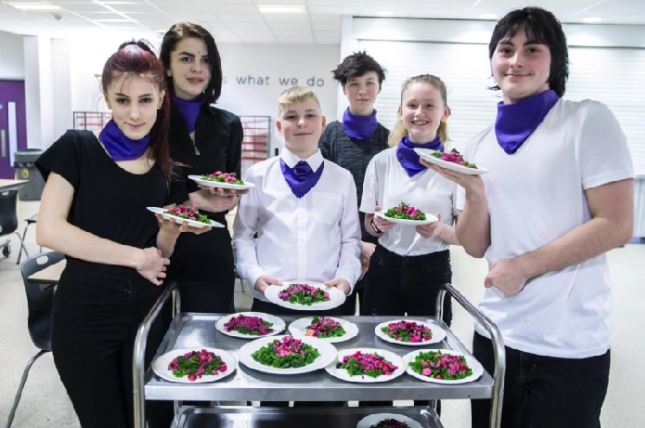